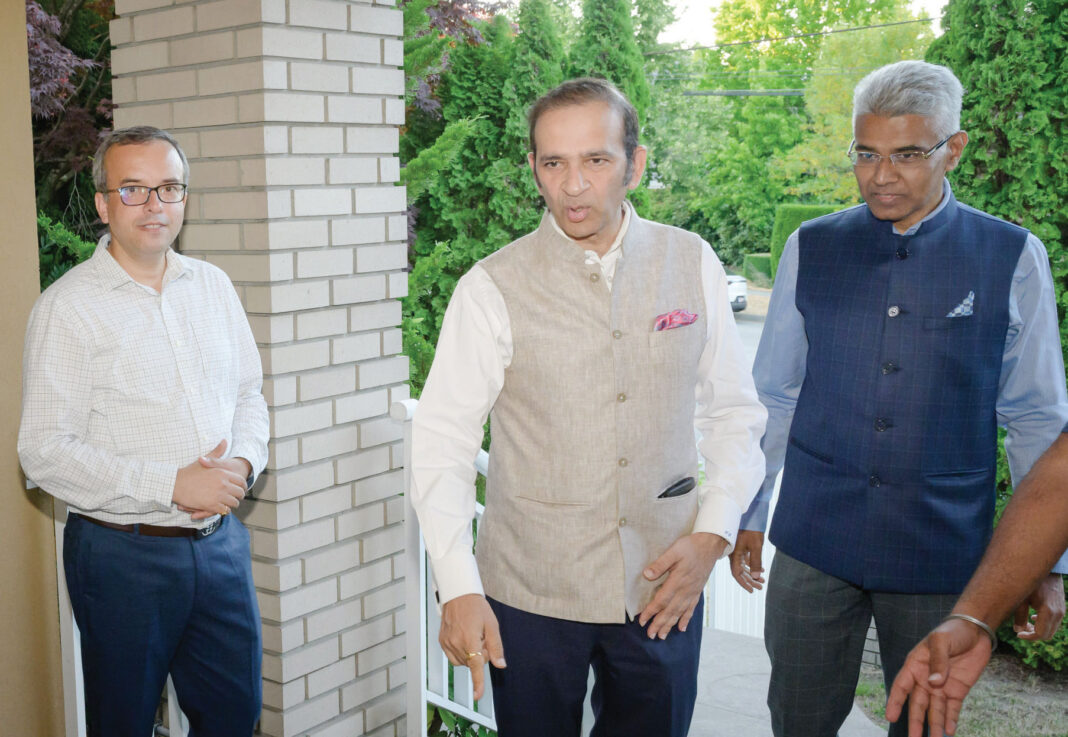 H.E. Ajay Bisaria, High Commissioner of India to Canada, recently concluded a successful visit to Vancouver aimed primarily at encouraging and promoting bilateral trade and investment opportunities between India and Canada. Commenced on July 19, the week-long visit concluded on July 25.

“India Canada relations are multifaceted and growing stronger by the day. As large democracies and major G-20 countries we have much to collaborate on, particularly as the world grapples with the pandemic,” said High Commissioner Ajay Bisaria. “India and Canada are consulting not only on the health and medical aspects of dealing with the pandemic but also on the subsequent economic recovery and in building a post-COVID mechanism that safeguards us against such future shocks.” 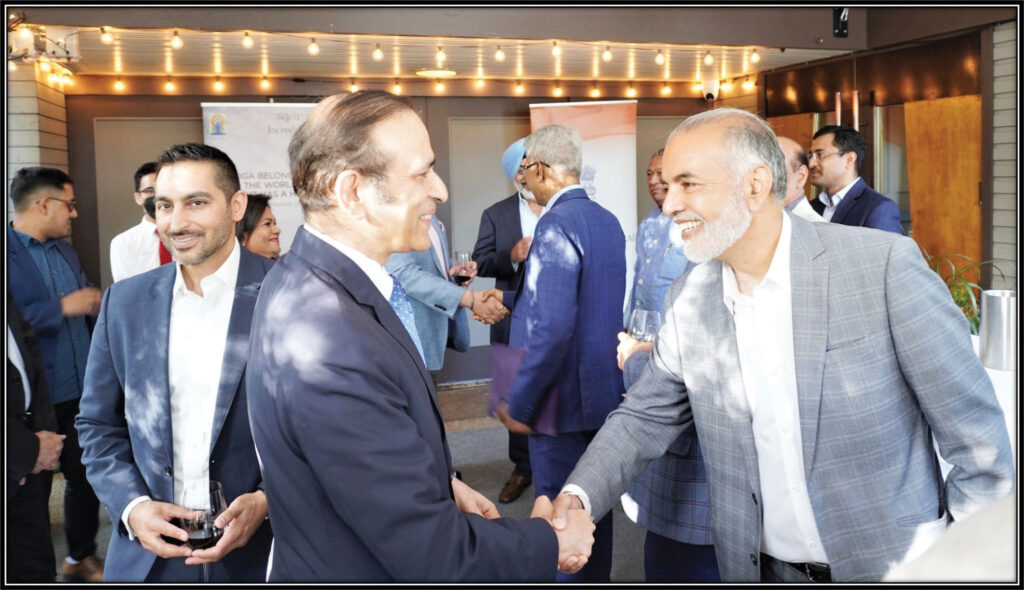 HIGHLIGHTS OF THE VISIT INCLUDE: 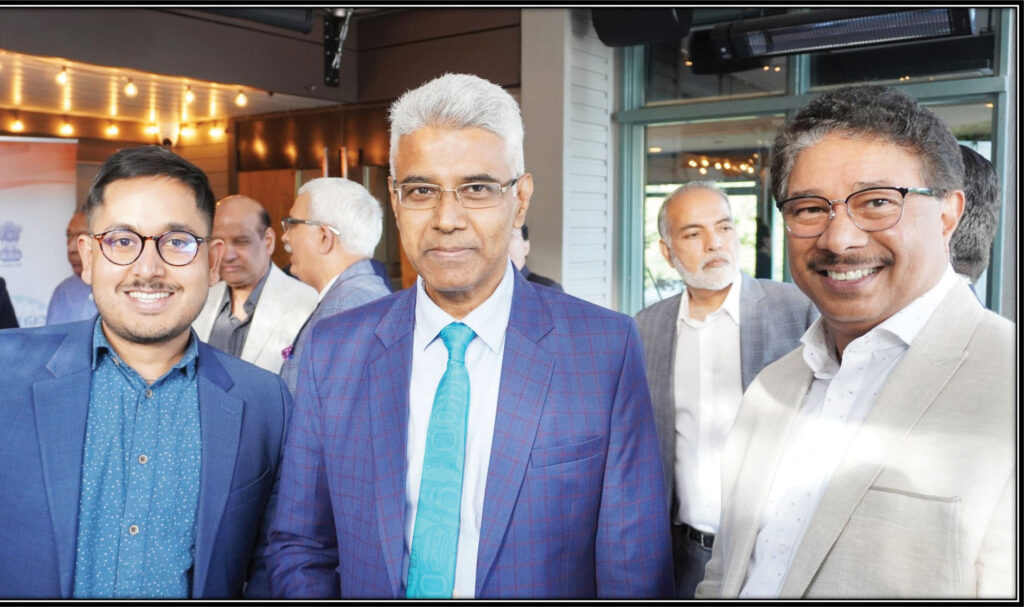 High Commissioner Bisaria also joined another business roundtable organised by the Consulate General of India as part of its trade promotion and market expansion activities. He engaged with a large group of CEOs, bankers and other stakeholders belonging to the Indo-Canadian community. High Commissioner gave a detailed overview of the bilateral trade and investment between India and Canada, the new Project Linked Investment Scheme (PLI) the long-term growth opportunities in sectors like infrastructure, pharmaceuticals, digital technology and the direction that the India Canada trade relationship is taking. The High Commissioner and Consul General also engaged on a range of other issues and important events including India’s 75th Independence Day in partnership with the Consulate.

The opportunity for economic and education sector collaboration continue to expand between Canada and India, as a result of proactive engagement by both sides. Key indicators of this success include:

“Our people-to-people relations are unique with 1.6 million Canadians of Indian heritage and almost 700,000 Indian passport holders living in Canada,” said Bisaria. “The Indian community in Canada has contributed to the diversity and resilience of Canada. It is well integrated into Canadian life and is playing strong leadership roles in all sectors from public life to science to arts. This gives a very strong base for growth of India Canada relations. We have in place the entire spectrum of collaborative mechanisms on areas ranging from counter terrorism to promotion of science and technology to arctic research to cultural exchanges.” 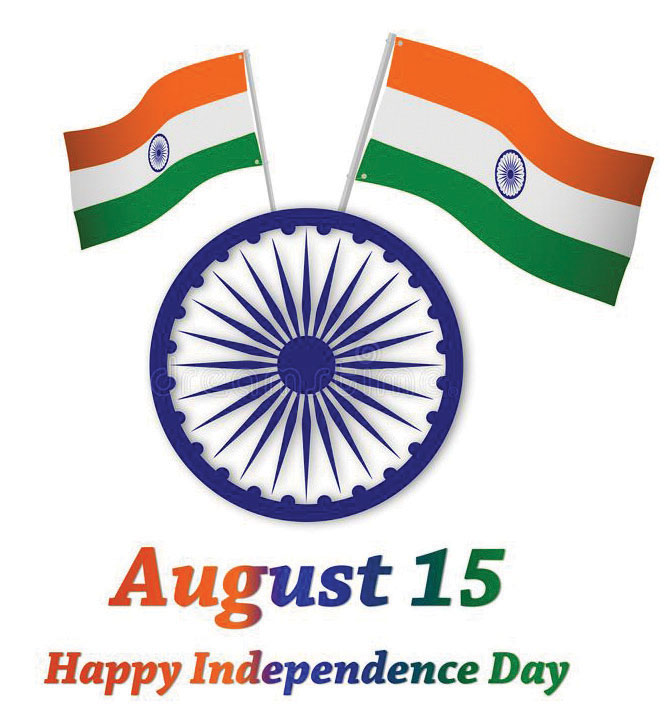 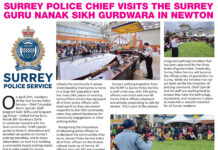 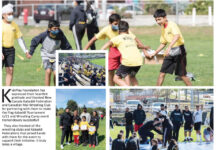 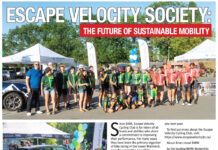 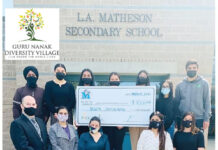 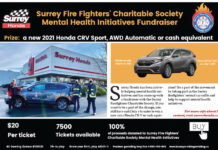