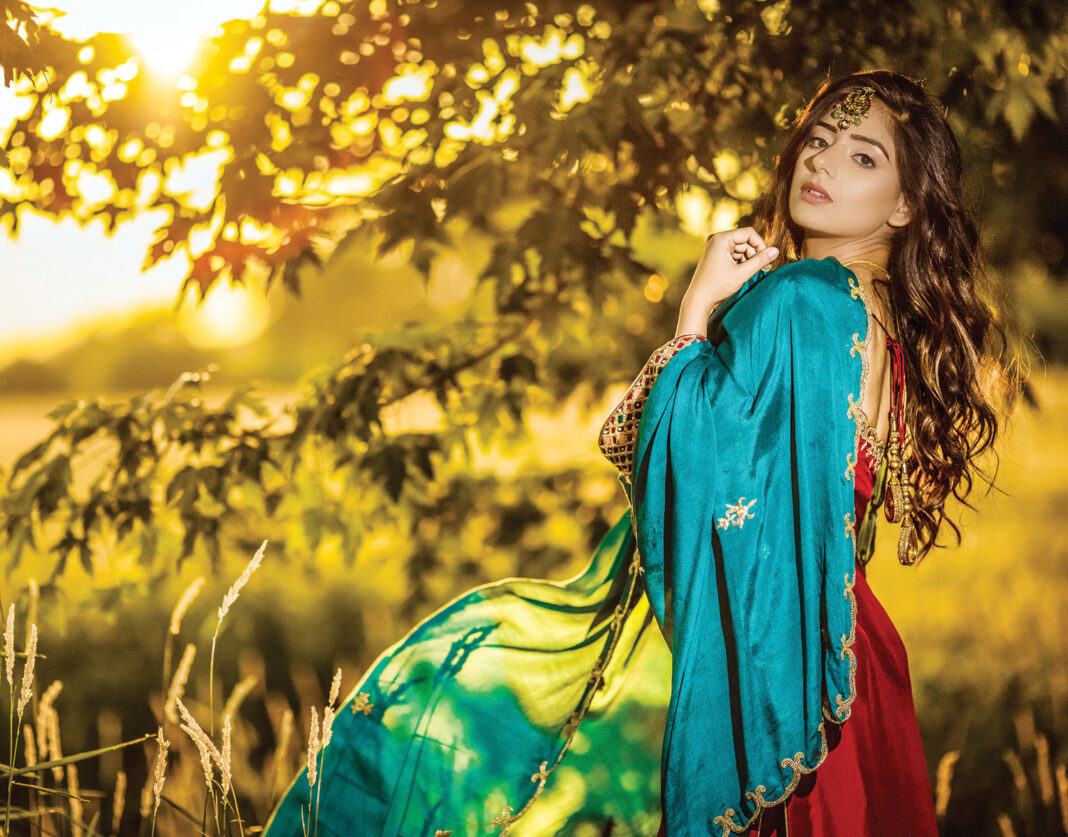 Tania always made sure that each movie that she picks is high on content. After ‘Qismat’, which was a romantic comedy, Tania got on board with ‘Son Of Manjeet Singh’. The movie was about father-son bond; it was an emotionally overwhelming subject. Tania knew that the movie doesn’t have her in the main lead, yet she chose to be a part of it, as she knew that it is good cinema. Her other movie choices – ‘Rabb Da Radio 2’ and ‘Guddiyan Patole’ also prove the very point. 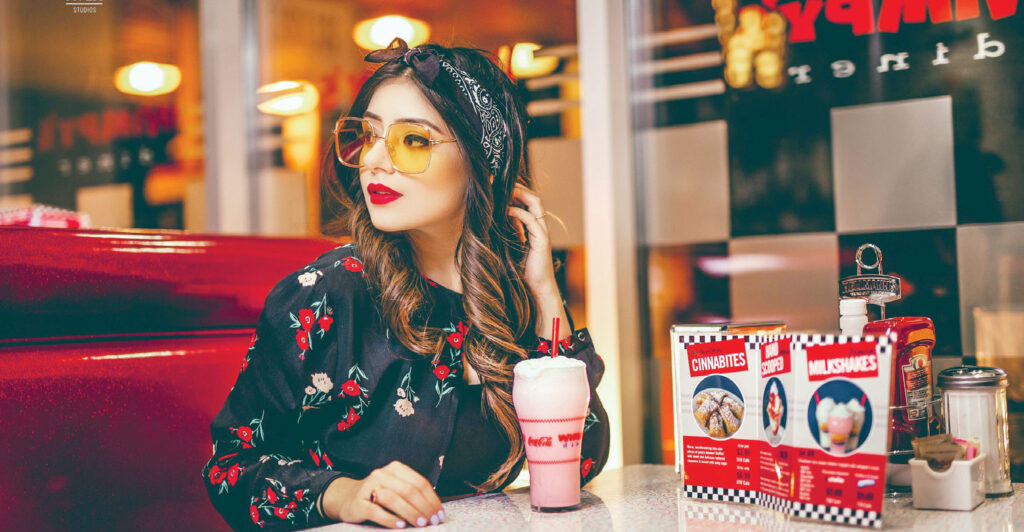 Following her debut on September 21st, 2018, she made the whole industry her own with her talent and innocence. Her versatility allowed her to successfully play all the different roles in unique projects. In one of her press conferences she said, “there is a difference between being a heroine and an actress and I’ll be an actress”. Her career line is very different and she is proud of it as she says, “I want to create my own foot marks”. She worked in 4 movies as the second lead, yet she still left her mark on the audience’s hearts. In her latest blockbuster, she proved that it’s only hard work that can bring you to the top. From dancing to acting, to dialogue delivery and beauty, to expressions and versatility, she has been delivering everything while also setting a mark of quality. As per her few behind the scenes posts, we too have seen her giving her 100 percent in everything she does. With a charming face and unbelievable talent, she is surely going to attain great heights in the industry.

Not only is she great with her acting skills, many of the people around the world go gaga when they see the character and persona she carries with herself. When once asked during an interview about what beauty means to her, she had the most heartwarming reply. She said, “Accepting yourself is beauty.”

“It’s not a dialogue, this is out of my personal experience. When I was in school, that time I also used to think and pay heed to what others are wearing or how they are looking, but as I grew up, I learnt that if you can’t accept yourself, then no one else will. The world is already so frustrated that in order to hide their shortcomings they will point out your flaws. But then if you accept the way you are, that is beauty,” she added. 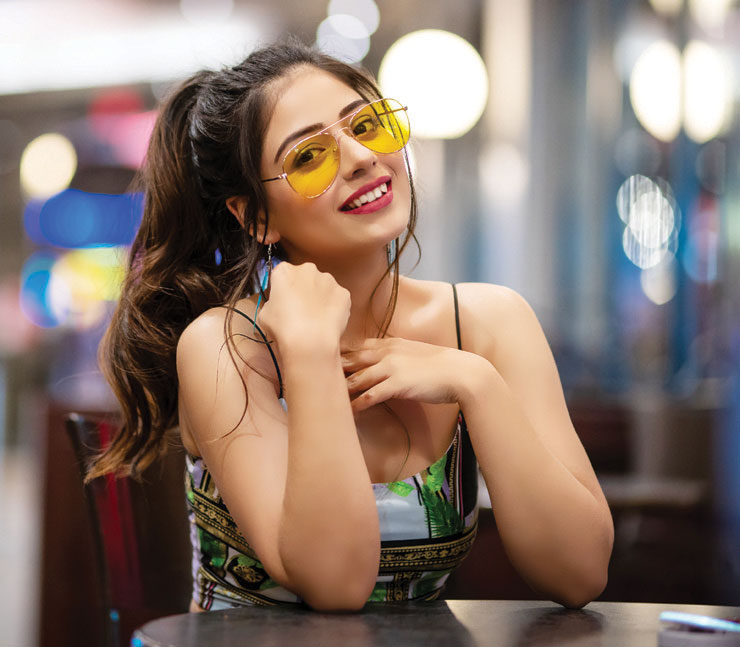 Tania also said, “My character in the movie has freckles, and if even in real life I would have had freckles, then I would have represented myself just like that, instead of getting them surgically removed. I have an overlapping tooth, I didn’t get it removed. Until unless it is not hurting me, I would not get it removed, at least not just for the beauty standards. And since I accept it on a public platform, people are also accepting it, they like it.”

Last but not least, Tania wants to spread the word that beauty means to be comfortable in your own skin. And since she knows it is the teenagers who most undergo this pressure of always looking their best, she said “I know kids nowadays go through this extreme pressure of looking better than their peers. Thus, they tend to lean more on fashion. But if you want to look good, have a positive attitude, be beautiful and flaunt it your way.” 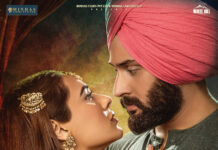 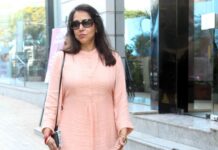 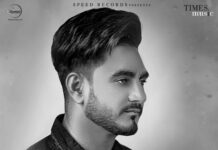 Kulwinder’s ‘Paap’ is a song with a message 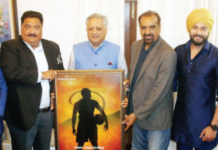 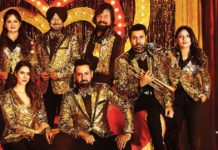