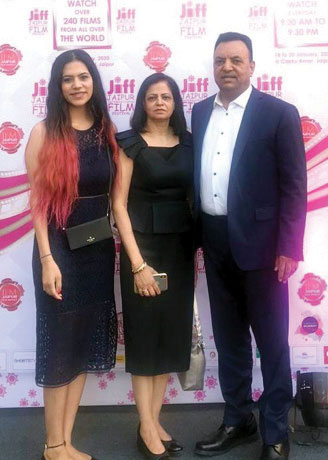 Jaipur International Film Festival, also referred to as “JIFF”, ran a five day course from January 17 – 21, 2020 in Jaipur, Rajasthan. The festival showcased selected films and documentaries, which were chosen based on the aim of revolutionizing the style of filming for the beginning of a new era. Dr. Hakam Bhullar, a local veterinarian practicing in the Lower Mainland of Vancouver, is known to have battled a decade long humans rights case with fellow IndoCanadian veterinarians against the BCVMA. A documentary, “Gone Are The Days”, displaying the struggles and conflicts of the case, filmed and directed by Paul R. Dhillon, was among the handful of selected documentaries chosen for the festival. At the festival, during the closing ceremony, it was awarded the second best documentary film out of over 240 films selected overall for the festival’s viewing. 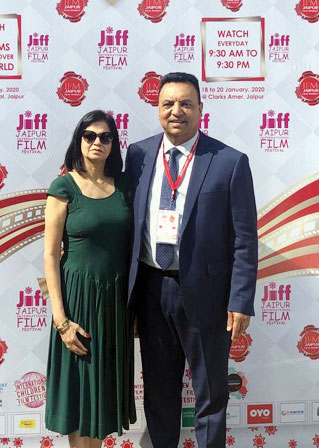 Upon entering the opening ceremony, located at GT Bazaar INOX Theater in Jaipur, traditional garlands of various flowers and red pigmented sindoor tilak with rice was placed at the center of the forehead. Several traditionally dressed welcomers greeted each guest with love and respect while guided onto the red carpet event. Major stars like: Prem Chopra, a noted film actor; and, TP Aggarwal, a Bollywood film director and producer, were present amongst others. Participants and guests arrived from all over the world to view the festival, such as: Germany, Poland, USA, France, China, Japan, Canada, etc. The following three days of the festival were scheduled between two locations of the GT Bazaar INOX Theater and Amer Clarks Conference Hotel. Panels were held with well known directors, actors, producers and lyricists throughout the middle days with question/answer assemblies taking place. Cocktail hours were provided and dinner was served in a grand buffet style by the pool side. Luxury buses and shuttles were provided by Amer Clarks Hotel to the theater location for viewing times of the short films and documentaries. After every viewing, members involved with the film were seated for a panelled question and answer section from audience members. 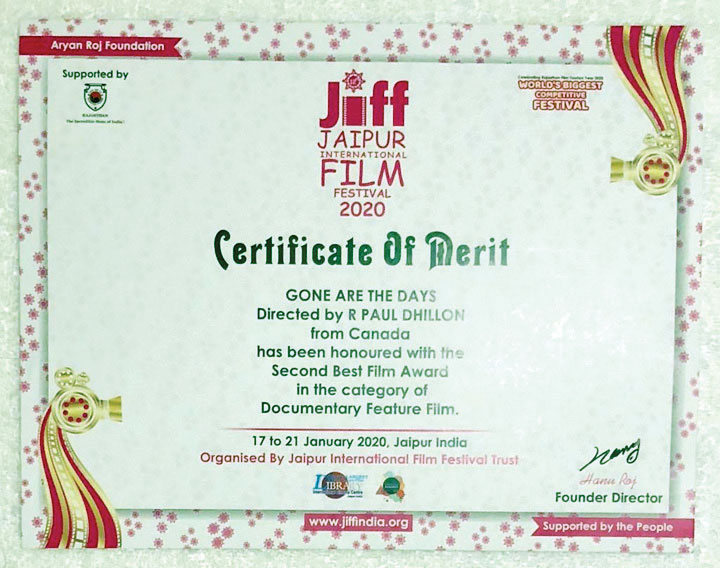 When viewing this documentary, as a young generation veterinarian myself, I was brought to tears seeing the struggles of others in this situation of injustice. The blood and sweat that was put into fighting against racism in this age and day was inspiring, yet terrifying as well. To imagine that there are still those who carry such ignorant and constricting values and beliefs towards not only their colleagues but any other human being was disgusting and disheartening to witness to the core. The theater was full during the viewing, and sniffles were heard throughout. Viewers of the documentary were engaged in a roller coaster of emotions as the real life heart aches of fellow veterinarians was seen on the big screen. As a younger generation vet, I am so immensely proud of the work these vets put in towards creating a brighter future for vets such as myself.

On the final night, the red carpet closing ceremony was conducted at INOX Theater. Awards were handed out for participation and category winners, from which Dr. Bhullar and his fellow veterinarians’ documentary was awarded for displaying the struggles behind creating a revolutionary change for future generations to come. The documentary was commended for its realist approach and unique filming style. Overall the film festival was a great success and gave film makers and participants a platform to learn and showcase their talent for the world to see. 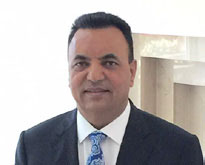 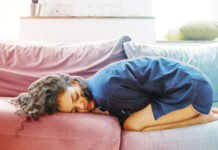 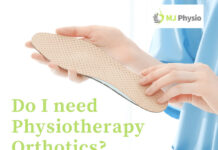 Do I need Physiotherapy Orthotics? 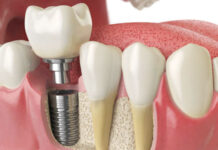 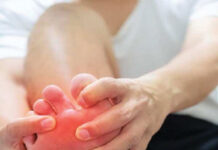 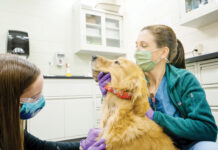 All you need to know about TUBERCULOSIS (TB)