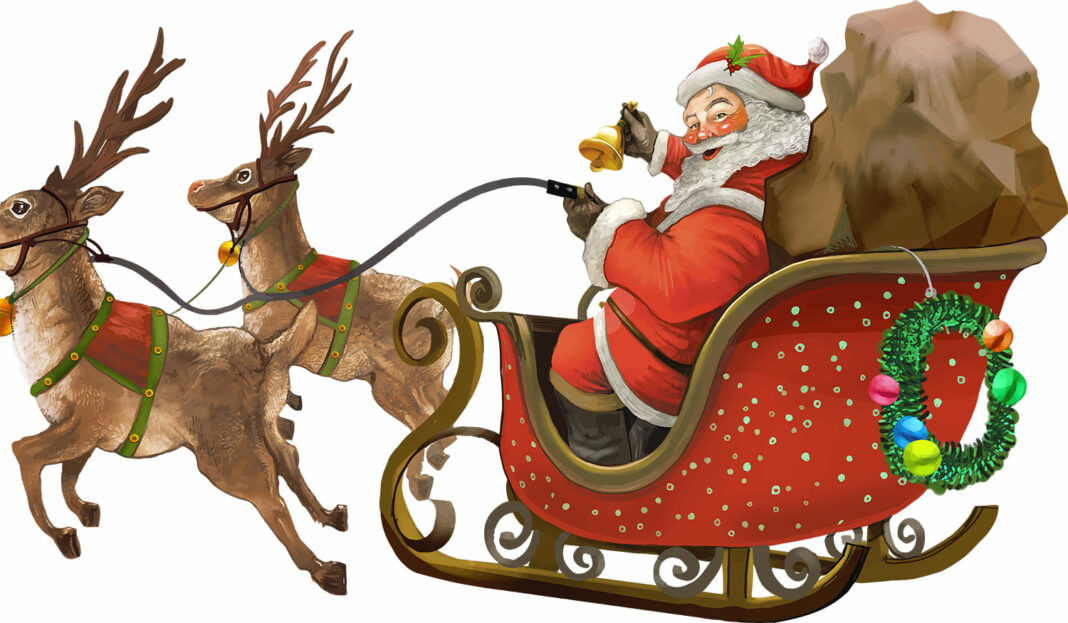 Christmas is one of the biggest festivals celebrated across the globe by millions of people with great fervor. It is an annual festival commemorating the birth of Jesus Christ, observed primarily on December 25 as a religious and cultural celebration.

We’re all for snow days and cuddling up with loved ones by the fire, but the month of December is also prime time for traveling—mainly to see how the rest of the world celebrates Christmas. These cities are worth a visit any time of year, sure, but they seem to be exceptionally magical during the holiday season. Whether they’re European classics with storybook Christmas markets, Asian cities where you can see twinkling lights from a rooftop pool, or ski paradises right here in Canada or the U.S., some celebrations are worth the price of a plane ticket. From Cologne to Cape Town, here are the best places to spend Christmas this year.

If you’re looking to escape winter this Christmas, you can’t do much better than Cape Town— it’s summer in the Southern Hemisphere, after all. You can even visit one (or several) of the South African city’s holiday markets without having to wear a coat and scarf.

An outdoor screening of Home Alone at the beautiful Kirstenbosch Botanical Gardens on Christmas Day at 8:30 p.m.

QUEBEC CITY, CANADA WHY WE GO:

Quebec City is one of the oldest cities in Canada, and its colonial French architecture gives it an unmistakably European feel. The cobbled streets of the Old Town are packed with quaint shops and delicious bistros, all merrily decorated for the holidays.

The toboggan run at Château Frontenac (open from mid-December to March), one of the city’s oldest traditions—and quite the thrill. Zoom down icy tracks overlooking the city on a wooden sled reaching speeds of up to 45 miles per hour.

ROVANIEMI, FINLAND WHY WE GO:

Hugging the Arctic Circle, Finland’s Lapland region is the birthplace and home of Santa Claus. In the city of Rovaniemi, Santa Claus Village amusement park and resort creates an unforgettable Christmas experience for children with snow-covered cottages, reindeer rides, and a friendly staff dressed as elves who refuse to break character.

An evening snowmobile trip to catch a glimpse of the Northern Lights overhead (we recommend the Rovaniemi Adventure program through Off the Map Travel).

SYDNEY, AUSTRALIA WHY WE GO:

You haven’t seen Christmas lights until you’ve seen Sydney’s Christmas lights. Plus, the holiday season lasts an entire month here (take that, 12 days of Christmas) with “Sydney Christmas,” an aptlynamed festival taking place from November 24 through December 25. The citywide celebration kicked off this year with a tree lighting at Martin Place, and continues with Christmas markets and nightly concerts.

The 94,000 twinkling LEDs at the incredible Pitt Street Mall Boulevard of Light.

KENNEBUNKPORT, MAINE WHY WE GO:

Every December, this tiny New England town bursts with holiday cheer during its annual Christmas Prelude, an 11- day bash that’s about as New England as it gets (I mean, one of the main attractions is a tree made of lobster traps). The lobster rolls at The Clam Shack—considered to be some of the best rolls in Maine—will make you forget about gingerbread and sugar plums altogether.

Santa Claus arriving to the Christmas Prelude on a lobster boat. (This year’s arrival already occurred on November 29, but the festival lasts until December 9.)

PRAGUE, CZECH REPUBLIC WHY WE GO:

The Christmas markets in Prague are some of the best in the world and run a full month, with locals and travelers passing through for a dose of mulled wine, sticky pastries, and roasted ham. The main markets take place in the Old Town and Wenceslas squares, just five minutes apart by foot—and set to the backdrop of some of the prettiest Gothic architecture you’ll ever see.

The annual performance of The Nutcracker at the National Theater.

TOKYO, JAPAN WHY WE GO:

The city turns the voltage up each year with its winter illuminations, with different districts competing with each other to create some truly sensational displays. This year’s illuminations include over 100,000 twinkly blue and silver lights at Tokyo Midtown and a massive Baccarat crystal chandelier at Yebisu Garden Place. And don’t worry if you can’t get there before December 25—the winter illuminations have become so popular that most remain up until February.

The Blue Cavern (“Ao no Dokutsu”) illumination in Shibuya, an electric version of the blue grottos found in the Mediterranean.

Europe’s best-preserved medieval city oozes charm year-round, but is especially charming during the holidays. It’s hard to imagine a place more magical as you wander the cobblestone streets, admire the shimmering lights, and warm up with mugs of Belgian hot chocolate in cafes.

Ice skating with someone special at the picture-perfect ice rink, located near the downtown Christmas market.

REYKJAVÍK, ICELAND WHY WE GO:

Reykjavík shines on the streets and in the sky in December. Strings of glinting Christmas bulbs illuminate the city during its very long nights; and on the clearest evenings, the Northern Lights can be seen from the city’s darker streets.

The 13 Yule Lads, a group of holiday trolls you’ll see about town who are—in local folklore— Iceland’s equivalent to Santa Claus (and have actually been around a lot longer than St. Nick).

ROME, ITALY WHY WE GO:

The streets around town will be festively alight, sure, but the home to the seat of Catholicism is an excellent option for folks seeking a more sacrosanct Christmas experience.

Midnight mass at the Pantheon, where you can hear hymns echoing off the walls of the 1,900-year-old architectural marvel.

NEW YORK CITY WHY WE GO:

There’s no shortage of ways to make your New York City Christmas magical, whether it’s ice skating at Rockefeller Center, carriage rides through Central Park, or lurking around 34th street hoping to witness a miracle. 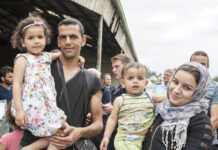 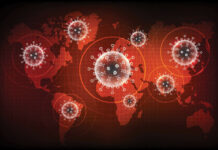 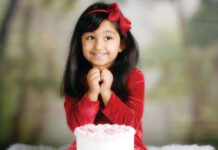 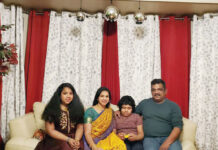 STRESS MAY CAUSE EXCESS BELLY FAT……..

REAL ESTATE CAN BUILD GREAT NET WORTH FOR YOU!