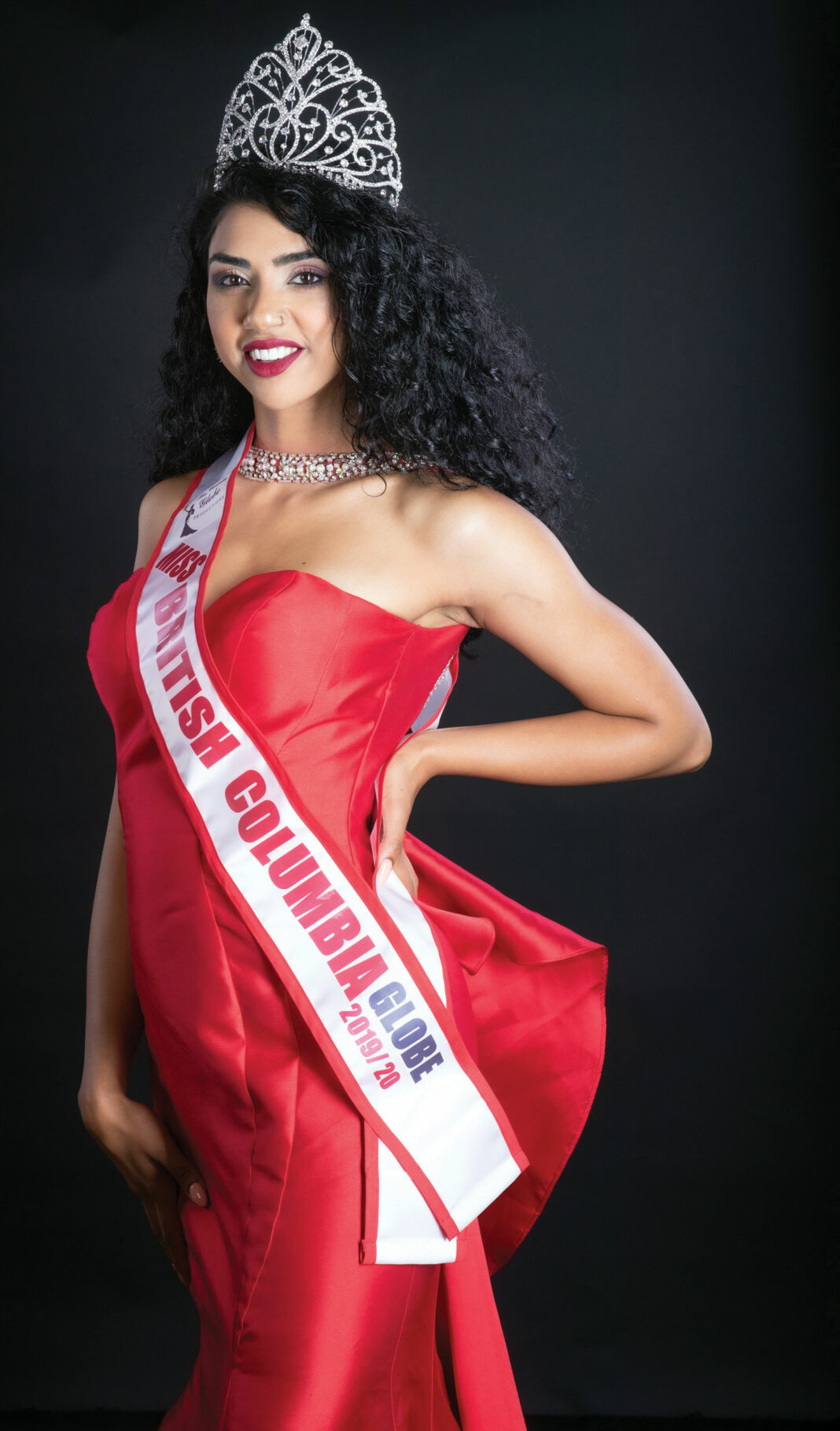 Arshdeep Purba, a girl from Indian descent has made it big in the recently concluded Miss Canada pageant. She not only bagged the title for Miss Canada Globe, she even won the Miss British Columbia title in 2019! Now that is something applaudable.

Hailing from Calgary, AB she moved to Vancouver to pursue a career in the film and entertainment industry as an actress. She believes in community service and that is why she wants to indulge in supporting mental illness issues through the arts and artistic activities. 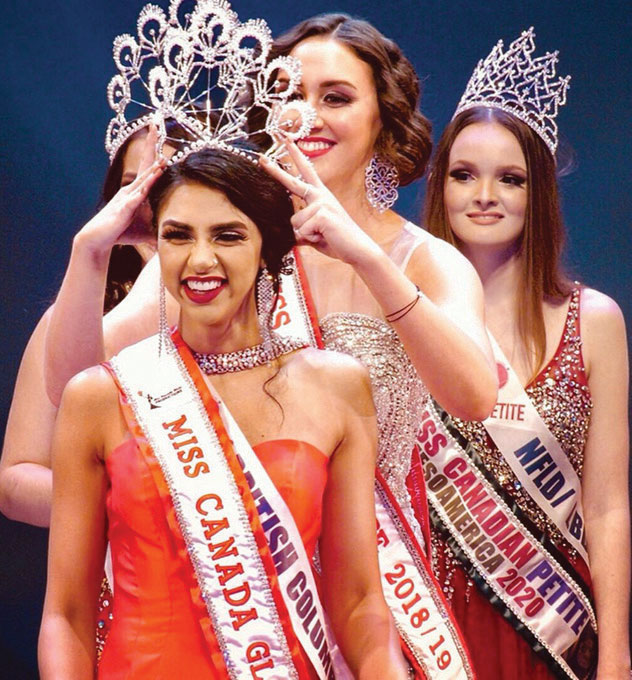 “I believe as a young South Asian IndoCanadian woman, winning such titles opens the doors for people and gives them an outlet to voice their opinions and stories to a larger audience. It acts as a great platform for success and a catalyst to help their communities and people”, said Arshdeep.

Also, going through such tedious training and drills and achieving her dreams, she wishes to see the South Asian women and girls from BC in the upcoming for Miss Canada pageants. After this accomplishment, she plans on holding events for youth, South-Asian women and people in the entertainment industry. “I want to help the women specially to achieve their dreams in every way possible”, she concluded.

We wish her all the best for her future endeavours. 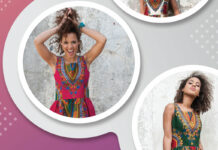 How to Dress According to Your Body Type 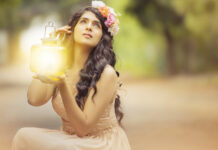 4 things that could be making your: Hair Greasy 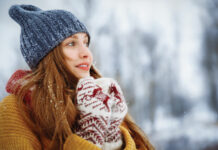 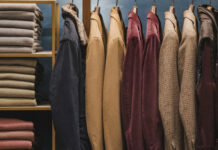 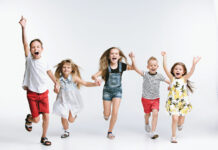 Letting kids choose what they wear but, your way

Letting kids choose what they wear but, your way