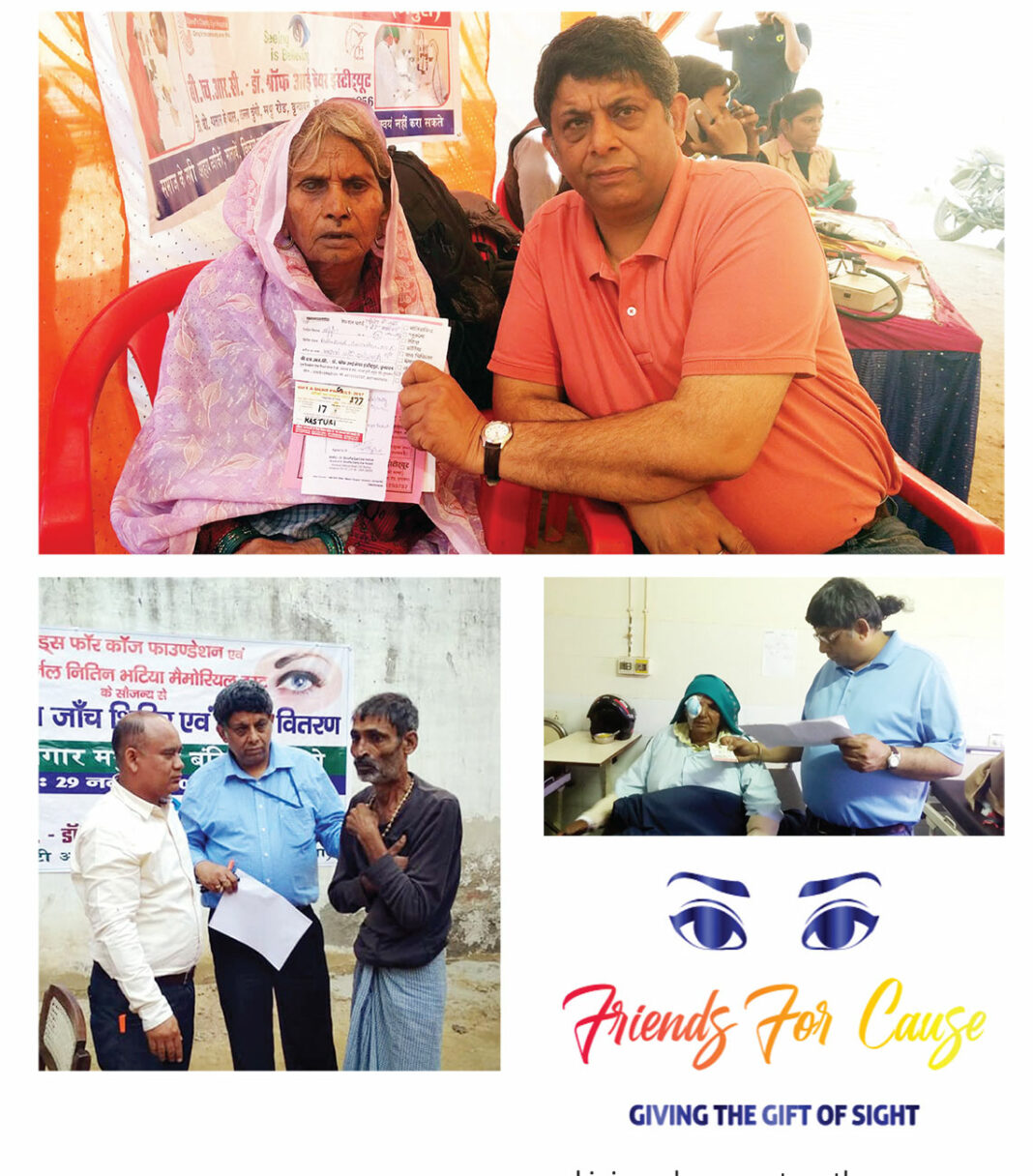 Life is no longer taken for granted. If the death is unexpected, there may have been loose ends in the relationship that have not been dealt with. The death of a sibling brings upon a search for meaning. We may ask ourselves if we are accomplishing the goals that we have set for ourselves.

Yogesh Bhatia was a new immigrant in 2010, and had only been in Canada for 6 months when he lost his younger brother (a military pilot in India) in a crash at the India- China border. In a few moments, his life changed drastically.

“My brother was commissioned in the Indian Army in 1997 & lost his life in 2010. He was the most loved one because he was the youngest. I still remember my days of school when I would carry him on my old cycle” says Yogesh. “In 2010, before my family immigrated to Canada, we stayed with him for 25 days in Bangalore. The day we took off from Bangalore was the very same day he left for Sikkim where his unit was. That was the last I saw him… 20th September 2010, around 3 am.”

His brother’s helicopter crashed in April 2010. Yogesh Bhatia and his family got on a plane as soon as they heard the news of the crash. By the time they reached India, Lt. Colonel Nitin Bhatia had been found dead.

In his grief, Yogesh turned to the thing him and his only brother had loved doing as young men: charity work. The first man he helped had incredible pain in his eyes. The place that man and Yogesh met? Nitin’s funeral. Initially, the family used their personal funds. Then, some donations from friends started coming in. Slowly, but surely, the charity work grew– all with the word of mouth.

Well, what exactly does he use these funds for? Several things, as it turns out. Over the years more projects have opened up under FFCF, but the majority are used to provide cataract surgeries to the extremely impoverished in India, under a project known as Gift of Sight.

Yogesh founded the non-profit organisation – Friends for Cause Foundation (FFCF) – in 2012 in Canada and flies to India every year to carry out the project. He makes sure that the process follows all medical guidelines of Government of India – from picking out people on the streets to having their vision tested, and having the surgeries done on those who require it; it is all planned and executed under his guidance. Providing a vision test and a pair of glasses fall under the project “Gift a Vision”, whereas providing a surgery if required falls under the project “Gift of Sight”.

The Indian community has also come to trust Yogesh’s work and started helping him to collect funds for Gift a Sight Project. Yogesh has also been able to partner up with various organisations here in Canada and in India who help him raise funds and awareness when he implements this project. People with great financial need are given priority and they are provided with the necessary care as soon as possible.

Friends for Cause is organising Joy of Giving, a charity dinner, on Friday, Oct 4th at Dhaliwal Banquet Hall, with the help and support of the Indian Cultural Association Vancouver (ICA Vancouver). Neeraj President of ICA Vancouver says that his organisation found a true cause to support in India. And he is proud that their group has been able to make huge difference for Gift of Sight Projects.

“We request others to come forward and join us because together we can make a great difference in the lives of those less privileged than us,’’ says Mani Arora another member of ICA Vancouver.

FFCF also has huge support from the youth. The Campaign Manager, Tanmai Bhatia, makes sure to present many talented young acts in the Joy of Giving (their annual charity dinner) , as well as giving youth an opportunity to volunteer. A result is a charity event like no other you might have seen- a charity event runs entirely by youth volunteers. The youth group of FFCF hopes to make a big impact on the lives of many by providing them with the resources that they would not have had access to otherwise.

“Through the Gift a Vision and Gift Of Sight projects, we provide children in countries such as India freedom from the struggles eye problems can cause. With our help, children who couldn’t see the board have been able to go back to school, parents who lost jobs because of eye problems have been able to work again. Theirs are the struggles we can’t comprehend, living here in Canada. Our other projects are not so public yet, but I have huge plans for Gift A Life Project. We are funding some dozen children right now through school, and plan to expand this project to help hundreds, if not thousands, of children, go to school,” says Tanmai Bhatia, Yogesh’s daughter, about her future plans for FFCF.

Many individuals in Houston and Vancouver were inspired by the work being done by those involved with this organisation, and their compassion for those in need. Through the Gift a Vision project, we aim to help children who may be hindered by a lack of resources and basic medical attention to reach their full potential. We always look forward to working with other organizations and learning from their experiences.

This year, FFCF has set their goals high. They plan to provide 500+ free cataract eye surgeries under Gift a Sight, and hope to provide vision tests to 20,000 children under the Gift a Vision project. The ones requiring surgery will be shifted to the Gift a Sight project, while free eyeglasses will be given to those who need them (1 in every 25 children is the ratio we have found). The approximate cost for both the projects comes out to be $40,000. A surgery is approx $50 per person, while the eyeglasses cost $3 per person.

India has the highest number of blind people in the world. The issues start with early childhood. Uncorrected vision can have a big impact on children’s lives. If a child’s vision is not corrected while they are in school, they may find it hard to break free from the poverty cycle due to lack of education and eventually become blind in old age due to poverty. An eye exam and a pair of glasses can set off a chain reaction that dramatically improves their lives. “Gift A Vision is a critical step in transforming their future,’’ says Sapna, Yogesh’s wife and co-founder of FFCF. “They can get educated and help their family. There is so much potential in this generation and the waste of such potential is not something that sits easy”, says Navtej, a wellknown realty broker and a steadfast donor to FFCF projects.

Another great supporter Mr Major Ghag had been to India during 2017 project and again joining Yogesh this year. He says his life changed drastically after Volunteering in the Gift Of Sight Projects in India.

Joy of Giving, our Charity Dinner is being held on Friday, Oct 4th at Dhaliwal Banquet Hall. 500 tickets have been sold, but we welcome all who wish to come to buy a ticket at the door ($40 per person) and support Friends For Cause Foundation in its dedicated work. 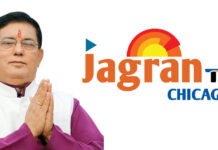 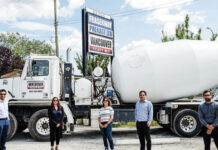 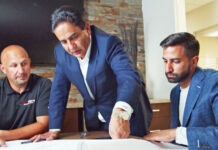 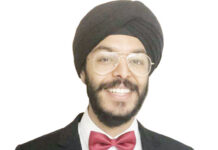 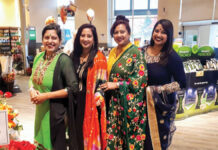