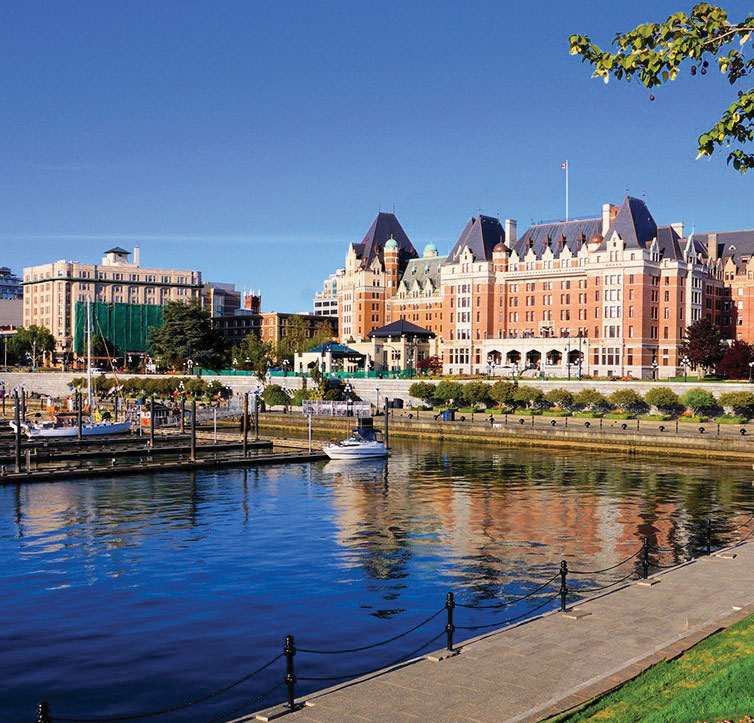 Unlike Vancouver, which is filled with skyscrapers and a high rises all across, Victoria, the capital city of British Columbia has a laid back and relaxed vibe. It is not hidden that Victoria has become trendier and more sophisticated over the years, but, when talking about peace and essence, it still has its old-fashioned charm intact

Victoria has long traded on its British affiliations. With stark similarities to any other town in England, there was a time when this Canadian city looked and felt more British than many cities in Britain itself. Doubledecker buses, homes that looked nothing less than castles, people savouring afternoon tea etc. was a common sight. But now, those days are long gone. In the ever changing version of Victoria, the food culture now embraces fusion, beer leans towards craft brews and there are more people on cycles than any other European city. We take you on a walk across the main attractions of this quaint capital city.

It is said to be one of the finest museums in B.C and is carrier of a ‘royal’ prefix since 1987. This flagship sight witnesses many provincial exhibits and a lineup of world-class temporary exhibitions. It even has an IMAX Theatre and a small park full of indigenous and early pioneer history. The highlights of the museum are divided into natural history and human history which focus exclusively on British Columbia. Highlights include hyper-realistic sea lions and a life-size woolly mammoth with meter-long fur. It is a destination where the kids as well as adults can enjoy a day of exploring and enjoying.

More flamboyant country mansion than fortified castle, Craigdarroch, looks like it has been teleported over from the Scottish Highlands. Beautifully preserved by a local historical society, the interior is filled with rich period detail and distinguished spectacular wood-paneled staircase that ascends from the entrance hall. You’ll need at least an hour to admire the four levels of the building that includes a dining room, smoking room, billiard room and a dance hall.

Surrounded today by an attractive group of smaller mansions in a Victoria suburb, Craigdarroch once stood on 28 acres of woodland. Built in the late 1880s, it drew its architectural inspiration from a medieval Gothic style known as ‘Scottish Baronial’ then experiencing a Victorian revival. 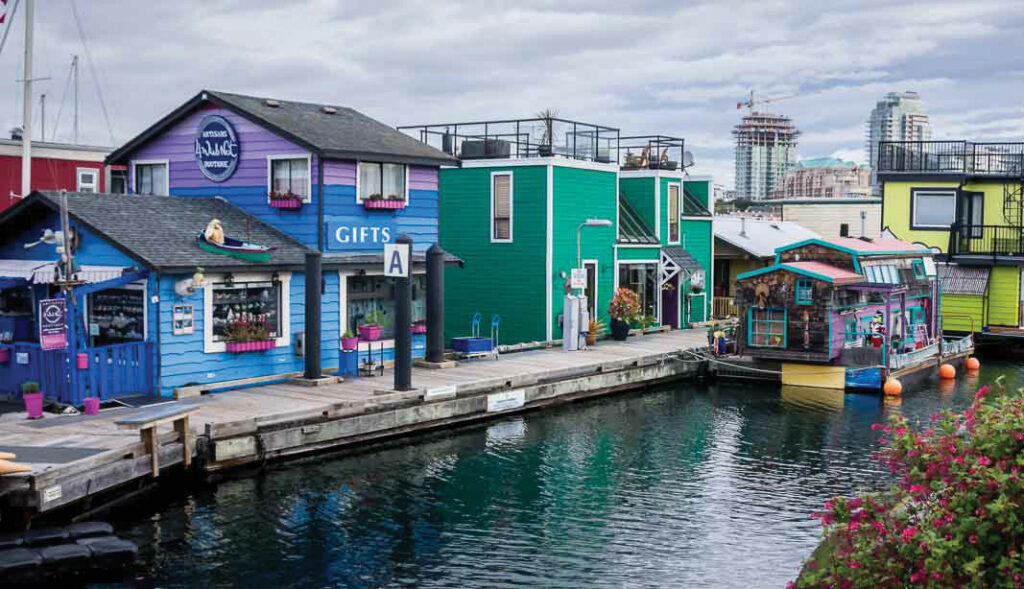 This beautifully constructed area is the home to British Columbia’s working legislature and is also open to visitors. It is adorned with many turrets, domes and stained glass. Visitors can take a free 45-minute guided tour and also have lunch at the ‘secret’ politicians’ restaurant inside. In the evening, the parliament is a sight to behold as the exterior is illuminated like a Christmas tree. These buildings were constructed in the 1890s in a mix of renaissance, Romanesque and classical styles after the government had outgrown the original legislature. The current ceremonial entrance has a mosaic floor and is embellished with Italian marble, while the graceful dome is topped on the outside by a gold-encrusted statue of George Vancouver (an early explorer of BC’s coastal regions).

This place is a flawlessly maintained reminder of the attractions from the olden days. Tucked along the side of the Fairmont Empress Hotel, The Miniature world has a huge collection of skillfully crafted models depicting important battles, historic towns and popular stories. Divided into themes ranging from Camelot to space and from fairyland to old England, it has plenty of push-button action, several trundling trains and the chance to see yourself on a miniature movie-theater screen. The place is surely far more fascinating than it sounds.

Appropriately known as the City of Gardens, Victoria’s year-round mild coastal climate makes gardening and all things flora-focused a passion of the city, region and visitors alike. The Greater Victoria area, nestled in beautiful, rugged west coast terrain, is home to dozens of gardens and provincial, regional and municipal parks, including some of the most famous in Canada. As early as February, blooms spring up across Victoria while much of Canada is still covered in snow. The Beacon Hill, a waterfront park is ideal for a stroll, a morning run or just enjoying a sunny day picnic with your family. If you’re here with kids, consider the popular children’s farm as well. 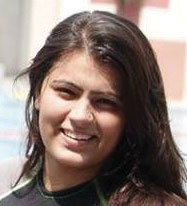 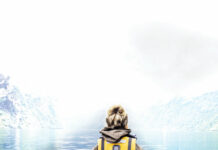 Exploring the emerald waters of Canada 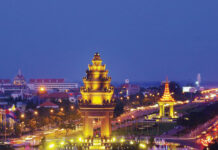 THROUGH THE BEJEWELED KHMER KINGDOM 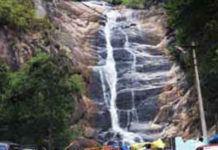 Have you ever heard of the Indian Amazon?

THROUGH THE BEJEWELED KHMER KINGDOM

Have you ever heard of the Indian Amazon?