Canadian Prime Minister Justin Trudeau’s blackface images released ahead of next month’s general election could imperil his attempt to obtain a second term in office, according to a poll.

On Tuesday, global polling company Ipsos reported that Trudeau and his Liberal Party was now trailing the official opposition Conservative Party by 4 percentage points following the release of two photos and one video last week that showed the 47-year-old leader in brownface and blackface dating back to 2001 and before, reports Xinhua news agency.

If the Canadian election were held now as opposed to on October 21, 36 per cent of decided voters would choose the Conservative Party while 32 per cent would opt for the Liberal Party, according to the poll.

The release of the images was “too big to not have an effect”, said Darrell Bricker, CEO of Toronto-based Ipsos Public Affairs.

“The damage done is to his credibility as a leader and his fitness for office, not whether he should be forgiven for what he did,” said Bricker, explaining why public support for Trudeau and his party was slipping.

Ipsos found that 60 per cent of Canadians disapproved of the Trudeau government’s performance and 64 per cent believeed that it was time for another political party to form the next government — four years after the Liberals ended the Conservatives’ near decade-long run in office.

However, only 20 per cent of respondents in the poll believed the Prime Minister should resign over what Trudeau himself acknowledged to be racist behaviour before he first won a seat in Canada’s Parliament nearly 11 years ago, 45 per cent felt his apologies last week were sufficient. 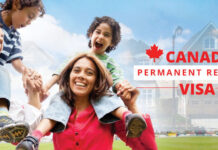 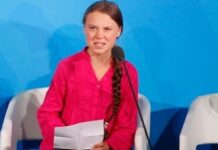 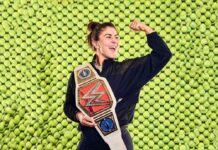 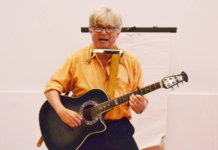 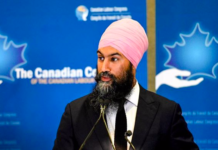