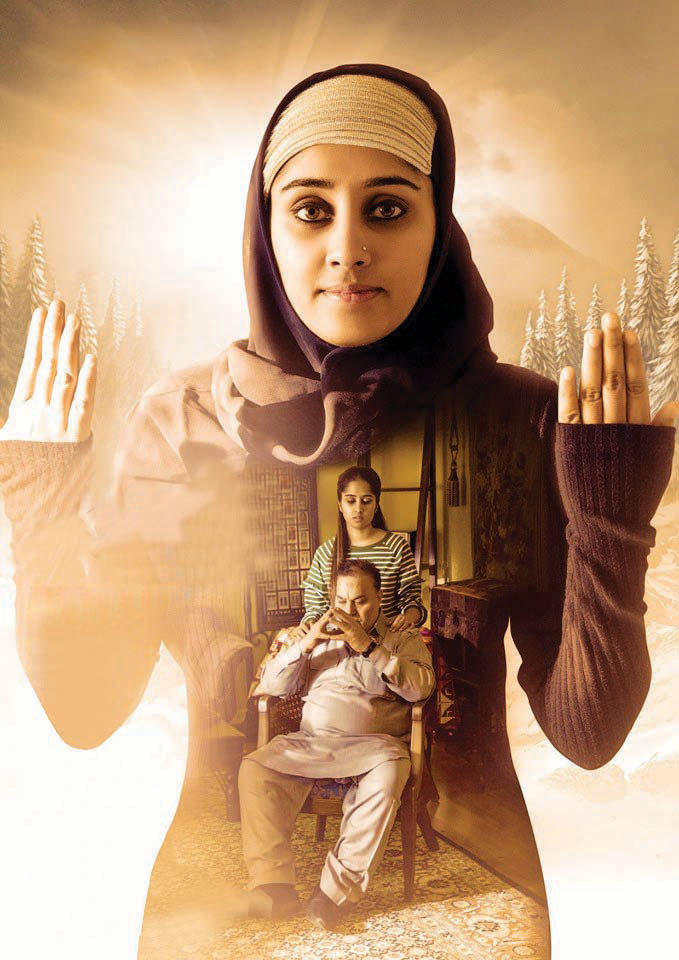 The girl who had been elected as President later as Prime Minister of the mini Parliament of Ryan International School Patiala, Seerat Rana had never imagined that she is going to have a distressing experience as an International student when she landed in Canada in 2016. When she entered the SFU campus she encountered a kind of closed environment created by Apney (from your own community) students. Her attempts to be friendly with her Canadian born Apney classmates proved to be futile, all she received in return was negative comments, hatred and bullying. Seerat recalls, “They would touch my skin, look into my eyes and utter in an intimidating tone so you are ACTUALLY brown eh? My accent was laughed at and I could hardly understand the context of the words like “FOB” and “Dipper” until one of my Canadian born cousins explained that it was NOT nice.”

Despite these bitter experiences Seerat kept her poise. In her own words, “It’s very easy to become hateful and negative but the better way is to be positive. You’ve got to live far away from home, in an alien environment and at the same time focusing on your goal.” She was missing her friends so badly and that was the time when she made some Chinese and Korean-Canadian friends.

A year later Seerat noticed a positive change in the attitude of her Apney classmates towards her, and Seerat was quick to understand that they had seen her Fathers Day post on social media and now they knew that She is the daughter of Rana Ranbir, who is an actor and film writter, but this change couldn’t make up for the emotional loss she had suffered. Her social circle started expanding after she became active member of Punjabi Student Association of SFU.

Seerat is pursuing Joint Major Program in Interactive Arts & Technology and Communication from SFU. She aspires to be a film director and before that she wants to gain in depth knowledge of every aspect of films and media. Seerat started her acting journey from her school time, and here in Canada too she also played the lead role in “Kehar Singh di Maut”, a Punjabi play directed by Roopinderjit Sharma of Rang Manch Theatre.

Although Seerat loves to work behind the camera, but this star daughter has already debuted as an actress in Punjabi movie Ardaas Karaan directed and produced by Gippy Grewal. Since the story and screen play of this film have been written by Gippy Grewal (whom Seerat calls Gippy Uncle) and her dad Rana Ranbir, was this role a pie for her? Seerat sounds very mature when she says, “Being a star kid is not always advantageous, I had to go through tough audition process. You are under constant pressure to perform beyond expectations. My dad was never present on the sets during my shoot except for one scene where both of us were supposed to appear to gather.”

Seerat admits that being on the movie sets was not something new for her, as a child, being on a set was only about seeing either her dad putting on make-up or seeing his co-actor’s make-up being done. “Sets meant the vanity van for me,” smiles the young actress.

Seerat also shares that in a hope to carve out a niche for herself as a broadcaster she joined Red FM for some time where she was asked to host a Hindi Music Show and she believes that the audience’s response was overwhelming. All of sudden another Apna experience struck her way, when she was told that her voice was “child like” and someone else was “accommodated” to host that show.

Good for Seerat. She got a chance to work as Program Coordinator of SFU ‘s non-profit Radio. Later She completed her co-op with CBC Radio One and with CBC Music. Her duties as an intern Associate Producer included pitching the stories and show ideas and she feels proud that her news story on drugs and gangs in Surrey was broadcast on CBC National too.

Now when Ardaas Karaan has become one of the most talked-about Punjabi movies of 2019 so far, Seerat sounds quite confident about her role still she says that the feeling is “nerve racking”.

An admirer of Ellen DeGeneres, Seerat also dreams to host a Saturday Night Live show where she could interview guests from various fields. Her proud mom Davinder Rana sums up when she says that Seerat would discover her world, even the sky is not the limit for her. 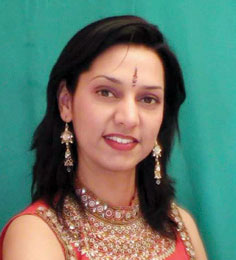 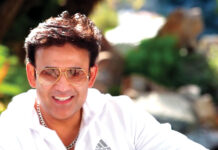 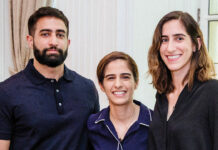