Serbian world No. 1 Novak Djokovic believes that the summit clash at the just concluded Wimbledon against Roger Federer was a “match that had ever everything” and will be remembered forever.

Djokovic won his fifth Wimbledon title defeating Federer 7-6 (5), 1-6, 7-6 (4), 4-6, 13-12 (3) in a marathon final that lasted for more than four hours on Sunday. The match, which was the longest ever Wimbledon’s final, went down all the way to the fifth set as both the players gave their all to achieve the glory.

“It was a match to remember forever. Match that had everything in it. Match that transcends our sport,” Djokovic said in an Instagram post on Tuesday.

“I am eternally grateful to be part of it. Major respect to Roger for a titan fight.”

“It has been quite a tennis journey for me in the last 12 months. Coming back from injury and trying to get to the level of tennis which would allow me to compete for slams,” he added.

After the victory, the Serbian leaned down and plucked a few strands of grass out of the court before popping them in his mouth.

“Self belief, resilience, dedication and major support from my closest people in Life allowed me to be where I am today. I am blessed and I am aware of it,” said the 32-year-old.

After Sunday’s win, Djokovic has moved closer to Federer’s men’s record of 20 major triumphs. Rafael Nadal, with 18, separates the pair.

“Wimbledon, it has been a great pleasure to make history and share the court with legend of our sport once more. I will keep on dreaming to still be part of these memorable moments in the future. By the way, grass tasted like never before,” said Djokovic. 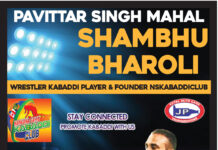 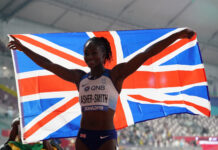 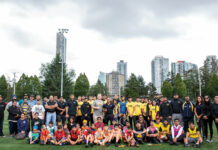 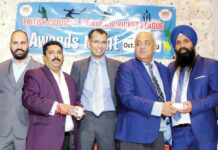 Sports can lay the foundation of a successful future 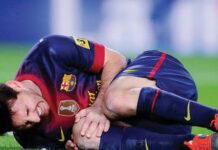 We are disappointed, gave everything we had: Kohli