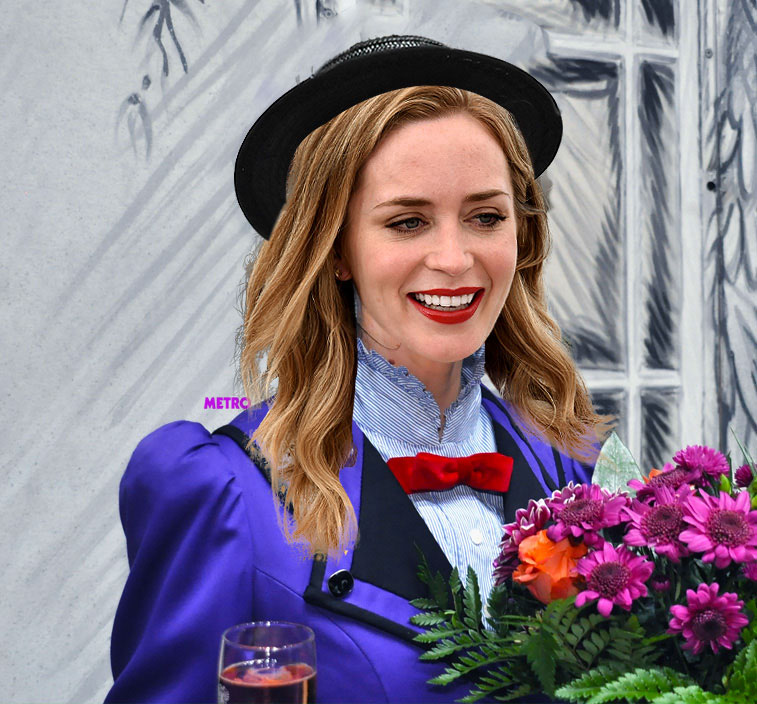 Actor Emily Blunt says she is open to reprising her role of Mary Poppins for another film. The 35-year-old actor has taken on the iconic role in Disney’s latest film Mary Poppins Returns, which is a direct sequel to the 1964 original.

When asked whether she would reprise the role in another film, the actor replied, “Yes. I want to be her again. I like being her.” She also described the character as “completely bizarre and unknowable”.