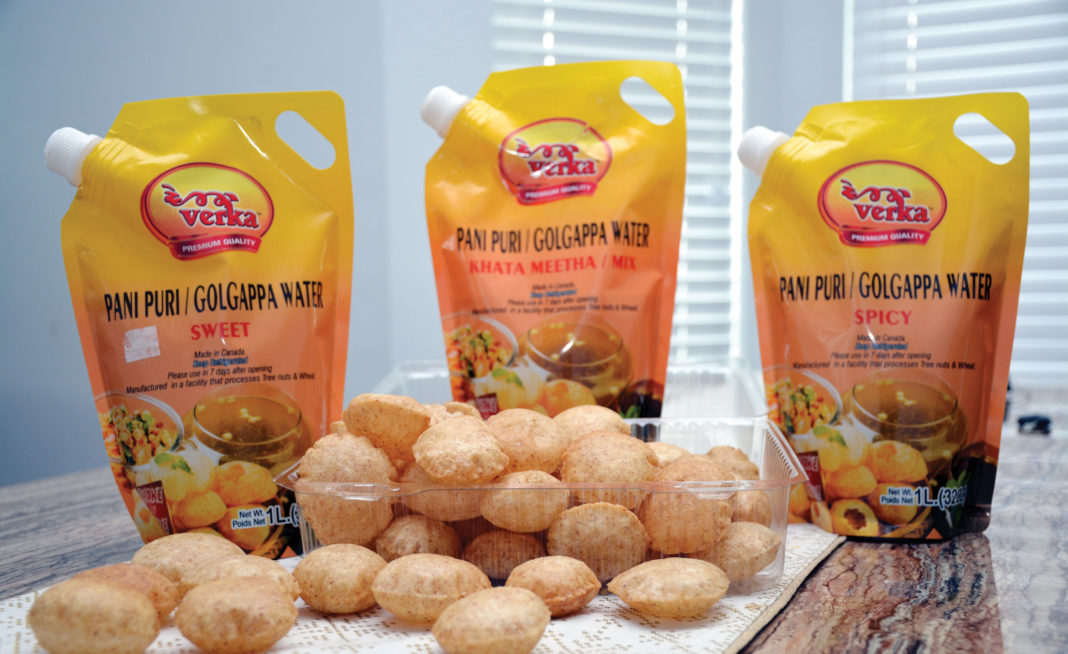 T he origin of ‘Gol Gappe’ can be traced back to Magadha region, India, when the puritans existed. Magadha is present day South Bihar where the ‘water bread’ is popularly known as ‘Phoolki’. Its literal meaning points the fact that it might have existed from Varanasi. Little is known about the history of ‘Gol Gappe’ but it is considered to be the king of Indian snacks. In West Bengal, Kolkata, the water bread or Gol Gappe is known as ‘Puchka’. Most regions in India have their own variations of Puchka but it is most popular in Kolkata. 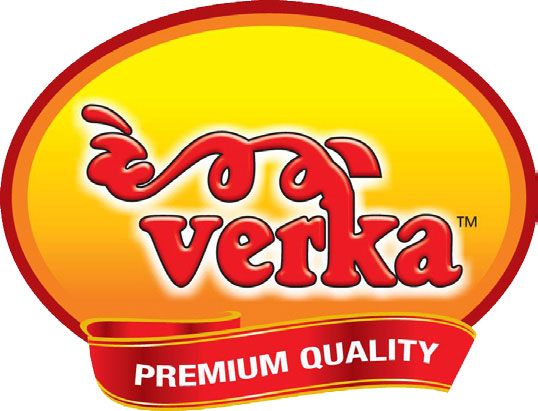 What is Gol Gappe known in Lucknow?

It is very interesting to note that Gol Gappe is allotted different names in various regions of India. In Lucknow, it is given the name as ‘pani ke bataashe’. It means the crispy round preparation served with spicy water. The one who serves ‘pani ke bataashe’ makes a hole in the ‘Bataashe’ by using the thump and fills it up with boiled pees and then dips in the spicy and tangy water. Panipuri has various names, depending on the region. In Haryana it is called paani ke patashe in Madhya Pradesh fulki in Uttar Pradesh golgappa, in West Bengal, Bangladesh,and Nepal, phuchka in parts of Odisha Gupchup, in parts of Gujarat, pakodi in parts of Bihar ,South Jharkhand, and Chhattisgarh, gup chup. They are also commonly known as gol gappay in the Punjab region of Pakistan Puchka differs from panipuri in terms of content and taste. It uses a mixture of boiled gram and mashed potatoes as the filling and is tangy rather than sweetish while the water is sour and spicy. 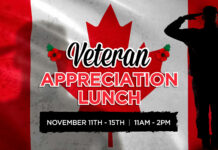 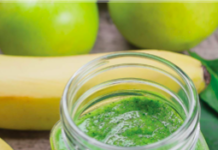 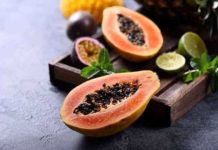 THESE BREAKFAST IDEAS WILL GIVE YOU A NATURAL BEAUTY BOOST 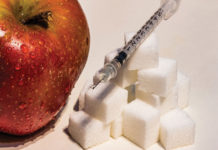 DO YOU SUFFER FROM EXHAUSTION AND FATIGUE ALL THE TIME? 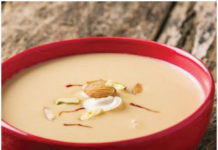