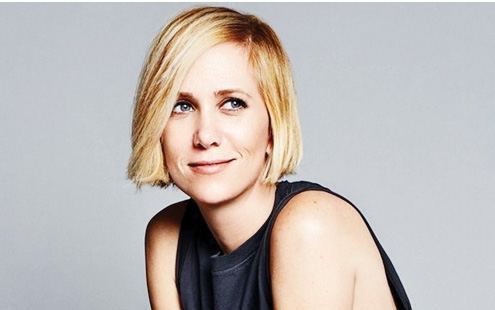 The sequel to 2017 film Wonder Woman is the most awaited DCEU film at the moment. To keep up the anticipation, director Patty Jenkins gave the audience an exciting bit of news. Saturday Night Live alumna Kristen Wiig is all set to play the villain, Cheetah, in the sequel.

Patty Jenkins tweeted, “So excited to confirm the most thrilling news. Yes! It’s true! So incredibly lucky to welcome the sensationally talented Kristen Wiig to our Wonder Woman family. Can’t wait to finally work with one of my favorites. And SO excited by what we have planned. #Cheetah!!! @GalGadot”.

To this, Wonder Woman star Gal Gadot tweeted, “I’m SO excited welcome on board Kristen! This is going to be WONDERful!”

In the comics, Cheetah and Wonder Woman are enemies and both are quite the competitors. Diana, on the other hand, sees Cheetah who is lost and needs to be saved. The film’s story will focus on Cheetah and we will probably get to see her backstory as well. Kristen Wiig is known for her comic timing, thanks to the years she spent at Saturday Night Live. The actor has also appeared in films like Bridesmaids, Ghostbusters and The Martian. Her lead role in Bridesmaids got her a lot of attention.

Like the first part, the sequel is also being helmed by director Patty Jenkins. The film is already in the works and is scheduled to release in November 2019.

KRISTEN STEWART TO PLAY JEAN SEBERG IN AGAINST ALL ENEMIES KRISTEN...