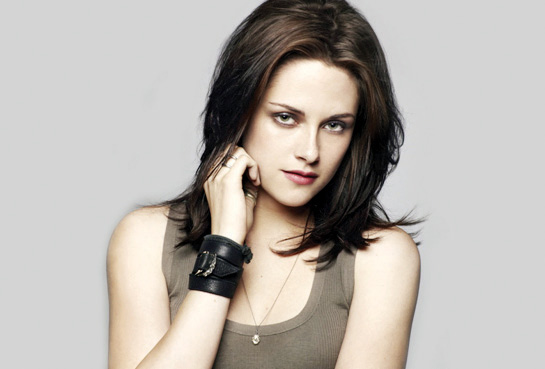 Actor Kristen Stewart has joined the cast of political thriller Against All Enemies. Stewart, 27, will play the role of actor Jean Seberg in the film, which will also feature Jack O’Connell, Anthony Mackie, Margaret Qualley and Colm Meaney, reported Variety.

The film’s story is inspired by true events about the Breathless pixie who in the late 1960s was targeted by the illegal FBI surveillance program Cointelpro. It will be directed by Benedict Andrews, while the script has been penned by Joe Shrapnel and Anna Waterhouse.

Seberg, an American actor who spent half her life in France, was a darling of the French New Wave. Because of her political and romantic involvement with civil rights activist Hakim Jamal (to be played by Mackie), she was also a target of the FBI’s attempts to disrupt, discredit and expose the Black Power movement. O’Connell will play the role of an FBI agent assigned to surveil Seberg.

Seberg acted in dozens of films including Saint Joan, Bonjour Tristesse, Breathless, and The Mouse That Roared. She died in 1979 in France.

The film will be produced by Fred Berger and Brian Kavanaugh-Jones along with Kate Garwood, Stephen Hopkins and Andrew Levitas.

Meanwhile, Kristen would be seen in two films this year, Underwater and JT LeRoy. Both the films, directed by William Eubank and Justin Kelly, respectively, are undergoing post-production process.