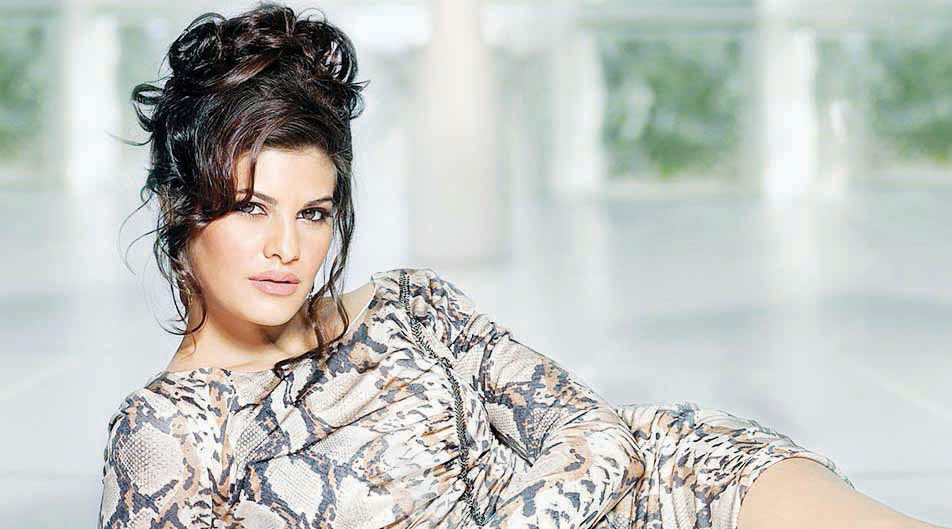 Jacqueline Fernandez, who hails from Sri Lanka, says she always wanted to be an entertainer but didn’t plan getting into Bollywood. The actress an investor as well as “believer’ for Raw Pressery has penned down her thoughts about her journey in blog, which went live on International Women’s Day . “Since a very young age, I’ve always dreamt of being an entertainer. Wanting to tell stories, make everyone around me laugh. For me it was never about the films but the pure joy that comes with being an entertainer. That dream, that joy is something that had me drawn towards it,” Jacqueline said. “Entering Bollywood pretty much happened by chance. In Bollywood, it’s not just about entertaining, but also an artistic form of expression through dance, acting and dialogue that has the potential to stir thousands of emotions. “Your audience relates to you. Lives the character through you. All the strength to live up to my dream of being an entertainer has come from constantly growing as a performer and to focus on my strengths. It might sound a little too good to be true as you read, but believe me, once you start living by it, you’ll feel the difference yourself,” she added. Born to a Sri Lankan father and Malaysian mother, Jacqueline was raised in Bahrain. At the age of 14, she was hosting a fitness show. She moved to Australia to attend college and then returned to Sri Lanka where she took up a reporting job. She made her debut in the Indian film industry with the 2009 film “Aladin”. The actress says her parents have been her biggest source of support even when her debut Bollywood film didn’t click at the box office. “In all my trying times, during the initial stages when I was unfamiliar with this vibrant city, that I now call home, or during my first stint in acting; I’ve always believed in my abilities and that really has made all the difference. It still astonishes me, how such a small change is able to get you through an entire trial and error phase and, put you right in front of your goals, however lofty they may be,” she said.

AN ACTOR IS ALWAYS OPEN TO EXPERIMENT WITH NEW GENRES: PRACHI...