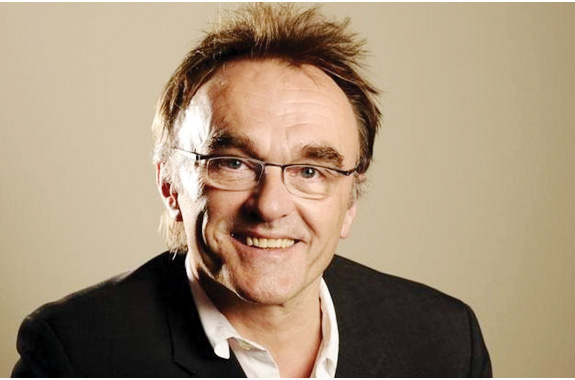 After much speculation, Danny Boyle has finally confirmed that he will be directing the next film in the James Bond franchise, Bond 25. In an interview with metro.us, Boyle spoke about his upcoming ventures. At the special screening of his new FX show Trust in New York, Boyle said, “We are working on a script right now. And it all depends on that really. I am working on a Richard Curtis script at the moment. We hope to start shooting that in 6 or 7 weeks. Then Bond would be right at the end of the year. But we are working on them both right now.”

The Richard Curtis script, All You Need Is Love will be Boyle’s next project and he will then proceed with Bond 25.

He further said, “We’ve got an idea, John Hodge, the screenwriter, and I have got this idea, and John is writing it at the moment. And it all depends on how it turns out. It would be foolish of me to give any of it away.”

The last film of the Bond series, Spectre released in 2015 and earlier, there were strong speculations if Daniel Craig would continue playing the coveted character. Daniel Craig started playing James Bond with the 2006 film Casino Royale and it is said that Bond 25 will be his last film with the franchise.