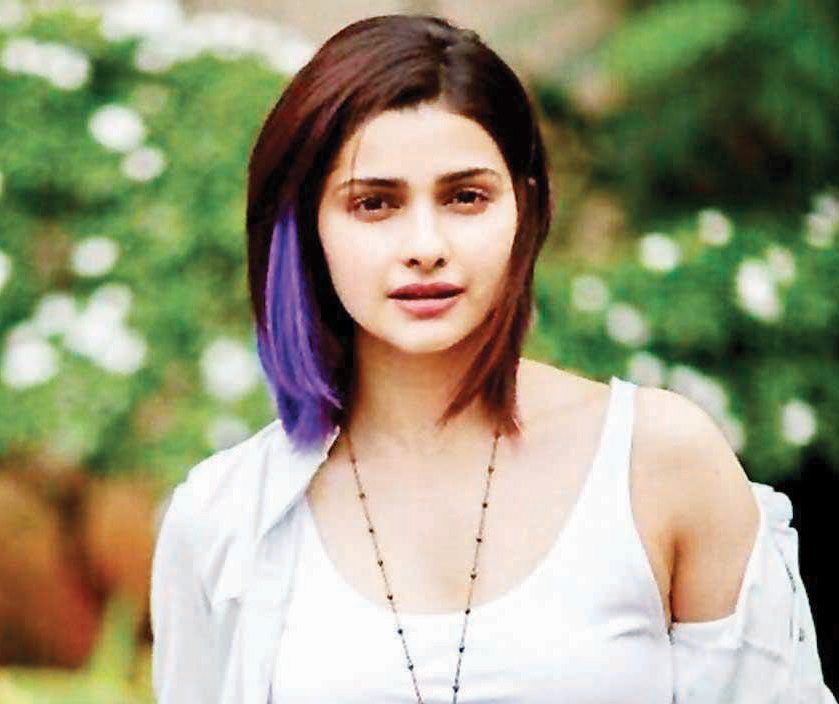 Prachi Desai, who will be seen in a dark urban fantasy film titled Kosha, says an actor is always open to experiment with new genres. Asked if she is looking for an image change with Kosha, Prachi told IANS: “There is nothing called image change since every script has a different appeal and Kosha is something that struck a chord with me on the script and characterisation level itself. An actor is always open to experimenting with new genres.

The actress says an urban dark fantasy is something that she was looking to do.

“Every film I believe takes something from you or you end up giving something to it and ‘Kosha’ gave me the opportunity to explore a new side all together with action to colouring my hair purple,” she added.

Kosha revolves around a disruptive girl who is a rock band member with a history of “alcohol and substance abuse.”

Talking about her role, she said: “Yes, I will be seen playing a singer/rock star and I always was keen to learn an instrument. This film helped me pick up the guitar. It covers a real dark space of a rock star who is going through her own ups and downs in life and the film weaves the journey beautifully.”

Hina Khan bags ‘one of a kind’ Indo-Hollywood film