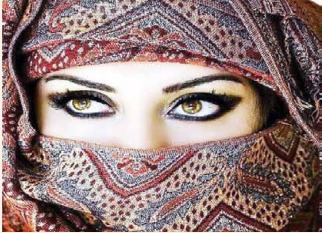 The eyes never lie, even when the lips do so. Though experts on the subject beg to differ in their opinions, yet some emphatically say that when a person lies, the hole in the middle of the iris of the eye becomes bigger. Generally, it is said that we can judge people by watching their pupils. In case their pupils dilate or if they look up and to the left when answering/telling a story, they are lying. Hence, the eyes don’t lie.

Check people by their class and not by their behavior. Because behavior is temporary and class is permanent. Behavior is manageable, and class is not. It is during the behavior drill that body language plays a role wherein eyes reflect a truthful state of mind though exceptions may be there. Those who are trained in this craft, their eyes may be misleading or we are not amply trained to read between the lines or should I say between the eyes.”

We all see the saddest people wear the biggest smiles. They try to hide their emotions by masking a fake smile. Those who develop the reading acumen over a period of time, do better to read people by judging their eye behaviour.”

It means that you can judge anything from a person’s eyes. You can tell, what they are saying is true or total bullshit. If they aren’t saying anything, you can tell if they are attracted to you or are repulsed by you. You don’t have to think about it. You’ll just know by your inner instinct.

I’ve heard this expression being used in succession. As per research, your eyes will position themselves according to the thoughts that are in your head. By watching your eyes other people can often tell what you are thinking and if you are lying or not.

Professional poker players know that your eyes can be a dead giveaway. Most of these professional players are very good at reading body language and are keen at reading them. They also tend to wear sunglasses, ball-caps and other accessories on their faces to hide their eyes movement.

What research says on this: The researchers determined that lying requires more work than telling the truth, so they look for cues that the subject is working hard. For example, a person who is being dishonest may have dilated pupils and take longer to read and answer the questions. These reactions are often minute and require sophisticated measurement methods and statistical support to determine their significance.

Many psychologists believe that when a person looks up to their right they are likely to be telling a lie. Glancing up to the left, on the other hand, is said to indicate honesty. But the experts are wrong, according to Professor Wiseman and his team of researchers, who tested whether eyes really can reveal According to the theory, when right-handed people look up to their right they are likely to be visualizing a “constructed”, or imagined, event. In contrast when they look to their left they are likely to be visualizing a what is known as a “remembered” memory. For this reason, when liars are constructing their own version of the truth, they tend to look to the right. A large percentage of the public believes that certain eye movements are a sign of lying, and this idea is even taught in various programs. Though present research conclusions in some cases do not support this idea.

The behavior of the eyes is fairly predictable, someone will make eye contact with you and during the conversation they take a moment to think. For this brief moment while they access information in their brain, and their eyes will move to a predictable position.

Eyes Looking Up Eyes looking up sometimes means insult, sarcasm, boredom and distraction. If someone do this to you, this is not a good sign. Sometimes a person’s eyes looking up is to pray to God, but in some cases, it means the person is looking down on you rather. Eyes in the Upper Right (1st person upper-left) When someone moves their eyes up and right it means that they are accessing the visual part of their memory by referring to the limbic system in the Central Nervous System of the brain. In this person’s head they are visualizing objects, colors, movements, and other visual information that pertains to your conversation.

If you want to see someone do this a good question to ask them is, “what color of clothes you like?” Eyes to the Middle Right (1st person left) Moving the eyes directly to the right is a sign that they are accessing the auditory part of their memory. The person could be remembering a poem or a particular noise. If you ask someone to think about the sound of their house door bell they should look to the right.

Eyes Down and Right (1st person down-left) Someone that is talking to themselves or thinking about what they are about to say next will look down and to the right.

Eyes to the Middle Left (1st person right): A person looking directly to the left is constructing sounds in their head. They may be imagining what an unheard voice sounds like, or putting together a new melody. Ask someone to image the sound of an ambulance and they will likely look to the left. Eyes Down and Left (1st person down-right) When thinking about their feelings someone will look down and left.

Often when people say “I feel…” They will glance down and left, and you can know they are actually thinking about how they feel at that time. Eyes Looking Down A person looking down means that he is feeling uncomfortable. A person sometimes looking down when they are awfully shy and don’t want to start a conversation. Moving the eyes down is a sign of something shameful. In some part of Asian culture there’s a custom to look down and not make eye contact when speaking to some elders and respectable people. Bottom line: Few experts say that somepeople, can physically keep eye contact when lying.

They look to the left or right whilst lying.It has Been PROVEN thateven awelltrained person can beat the polygraph machine by simply controlling his/her vital signs like breathing and other techniques. Eye movement such as twitching, looking away, looking down etc. are all key indicators that someone is lying, or has something to hide. Eyes usually are the windows to the soul, though actions/ gestures speak very loudly.Supposedly people don’t make direct eye contact when they are lying but that’s not a 100% effective way for telling if someone is lying. Mind it. 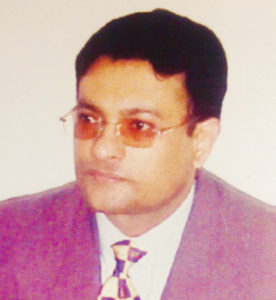 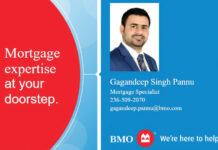 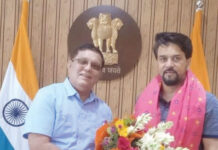 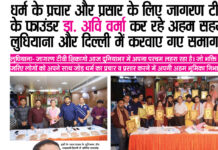 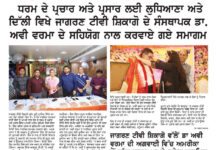 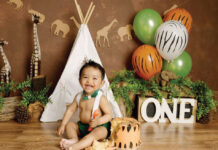 5 SIGNS YOU AND YOUR PARTNER WERE MEANT FOR EACH OTHER