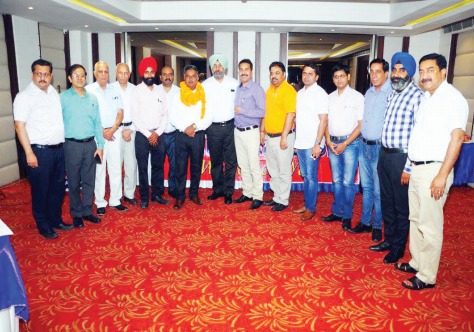 J alandhar Income Tax Bar held an election for the year 2016-17 on 27th May. Many advocates successfully participated in this election. These elections were fought for total of 9 designations and in toto. All the nominees were selected unopposed and in a peaceful manner. 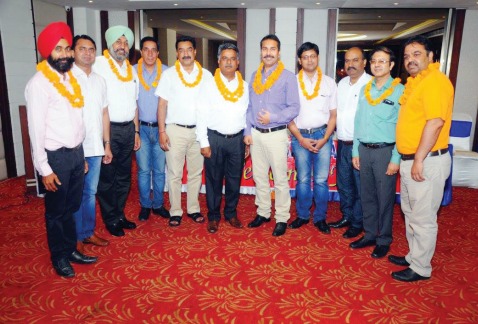 The election was conducted in the presence of two Election Officers namely SP Chauhan and Amit Vinayak CA. It is the fourth unopposed win for advocate Anil Verma for the position of head and a third successive for Rajesh Kakkar as the Secretary of the Income Tax Bar. Apart from these two, other elected Vice presidents are Gurdeep Singh Kalra, CA Sumit Dutt, Advocate SPS Chhabra and Advocate Rakesh Kumar. Gulshan Kataria has been elected as Joint Secy. Sahil Rastogi has been declared as Asstt Secy. and advocate Sarvesh Sharma has been given the duty of treasurer. 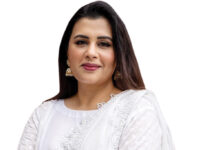 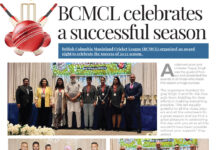 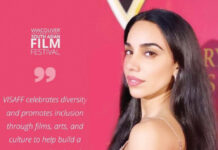 VISAFF 2022 kicks off this November with Red Carpet Gala 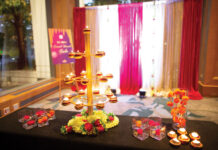 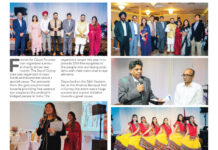 The Joy of Giving Gala: A great initiative towards a great cause